Brod na Kupi - untouched nature in the valley of butterflies

Brod na Kupi is situated in Gorski kotar, near Delnice. It is a small village located in the valley of the upper course of the Kupa River, on the border with the Republic of Slovenia.

The village is surrounded by untouched nature, with lush green forests and meadows. It is also known as the Valley of Butterflies due to its abundance of butterflies. The butterflies can be seen fluttering all around the meadows and fields. 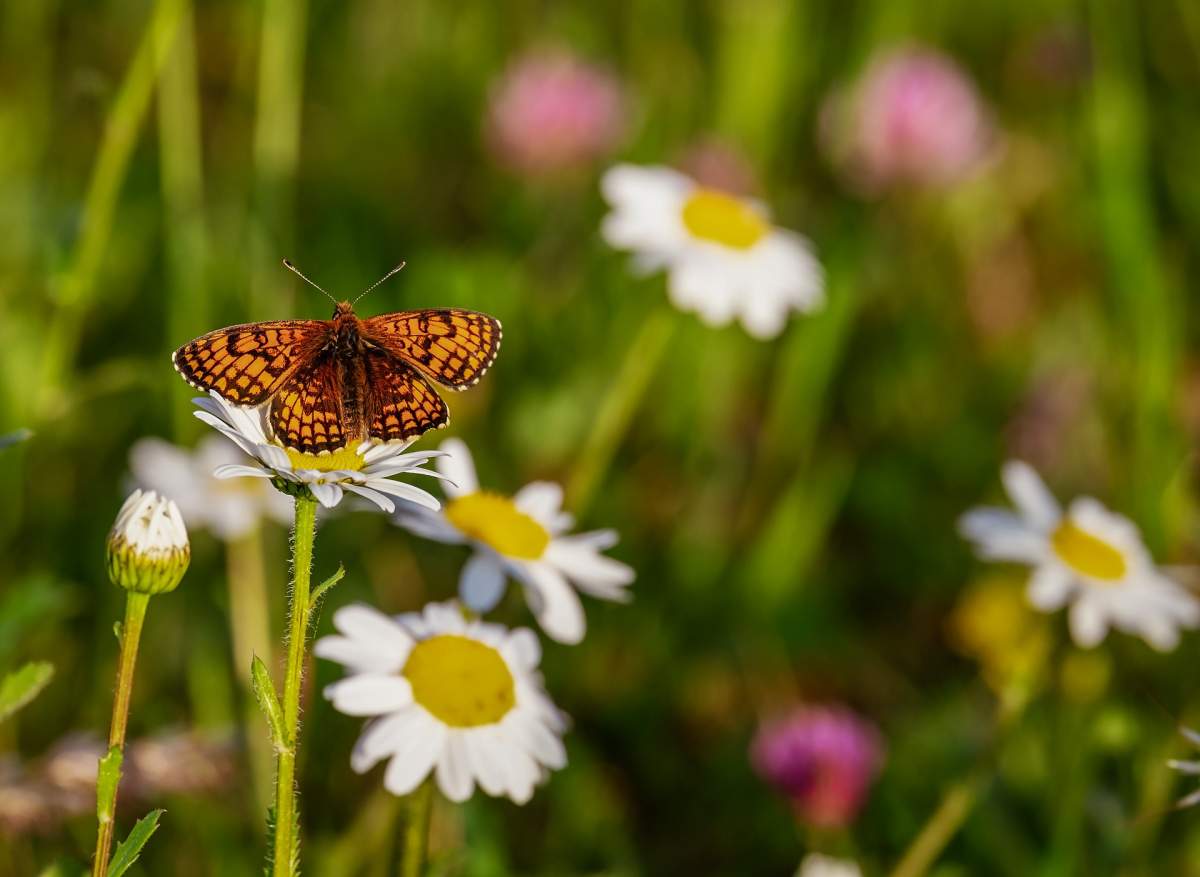 The area is home to many species of birds, mammals, reptiles and amphibians.

The Kupa River flows through the valley and provides an excellent opportunity for fishing, swimming and rafting. There are several hiking trails in the area and a mountain bike trail.

In Brod na Kupi, the Zrinski Castle is built on the foundations of an older Frankopan fortification. The castle is a massive stone two-story building with a mace at the top and as many as three secret passages underground.

Frankopans first built the castle. Count of Krk Stephen II. Frankopan built a wooden castle at the crossroads of trade routes along the Kupa River. There he charged traders to cross the scaffolding at the point where the Kupa is shallow.

The castle was inherited by the Dukes of Zrinski, who were powerful Croatian nobility. The Zrinski family built a new castle on the foundations of the original castle in 1651.

Zrinski Castle played an essential role in the defense of the Kupa Valley against the Ottomans and was also used as a hunting lodge. The castle was damaged during the wars of the 17th century but was later restored to its former glory.

Today, visitors can explore the castle's interior and learn about its history. The Rijeka Museum of Natural History has a permanent exhibition in Zrinski Castle, "Wildlife with a view of the sea," and an Interpretation Center, "Paths of Frankopan, Brod na Kupi"

By the way, Brod na Kupa is located at 220 meters above sea level.

Brod na Kupi is a paradise for nature lovers

Brod na Kupi is a paradise for nature lovers, especially for fishermen and butterfly lovers. The Kupa Valley is named "Butterfly Valley" for a reason.

The Kupa Valley is a stunningly beautiful area. The valley is surrounded by lush green hills and forests, with the Kupa River flowing through it.

Don't miss the crossing over the suspension bridge at the entrance to Brod na Kupi, which leads to the walking trail along the Kupa River.

Brod na Kupi is also a starting point for a unique experience  - rafting on the river Kupa.