The town of Gospić is located in the central part of Lika. It is, at the same time, its administrative, economic and cultural center. Gospić has a population of about 6500. Gospić was settled in the Neolithic and was first mentioned in 1574.

Gospić is known for its natural beauty, lush green hills and forests, and crystal clear river Lika. The old part of Gospić is very picturesque. In the center of the old town stands a statue of a girl named Marta, created by sculptor Frangeš-Mihanović in memory of introducing an aqueduct in 1894.

If you want to learn more about this interesting town, we invite you to a sightseeing tour of Gospić with a local guide.

The turbulent history of Gospić

Its name is associated with various intriguing legends. This city of turbulent history was an important center of the former Military Frontier.

We suggest you visit the Lika Museum and experience the history of this interesting city through striking exhibits.

Explore the surrounding area of Gospić 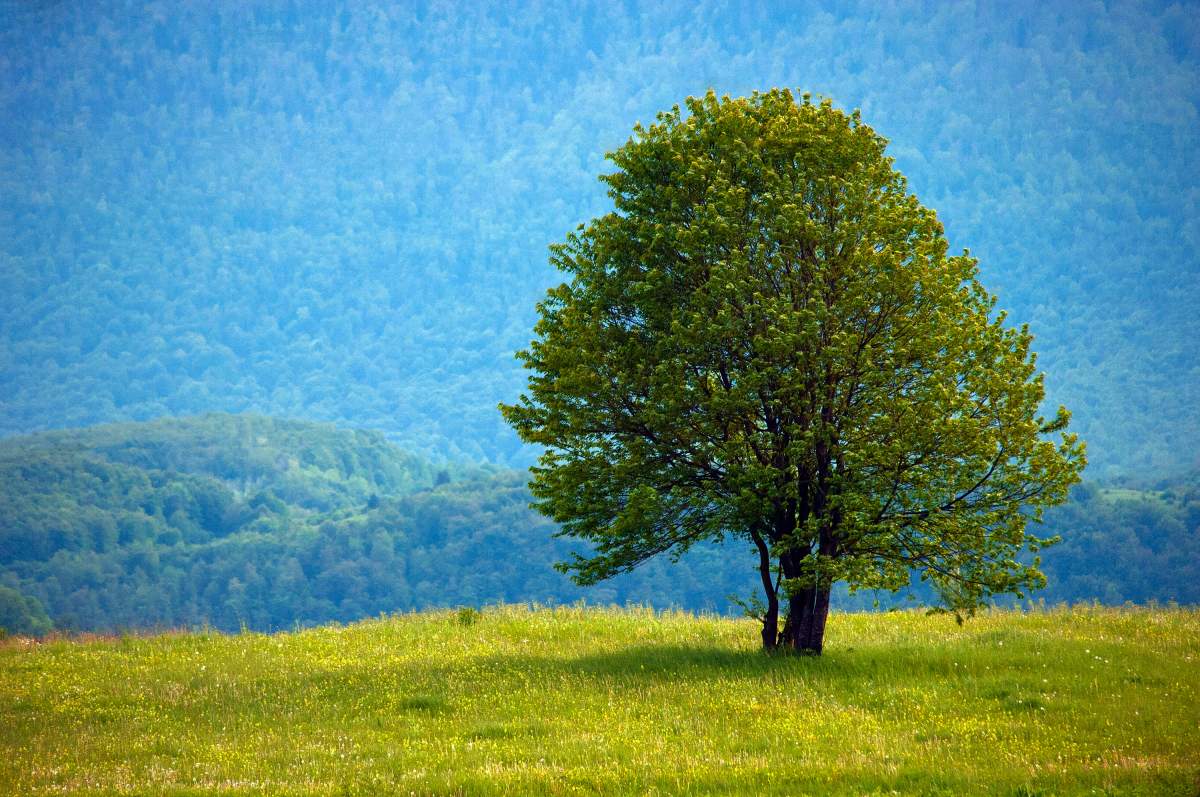 Gospić provides an important hub for visitors to explore the surrounding areas and experience all that this region has to offer.

Be sure to visit the numerous natural attractions of Lika at your fingertips while in Gospić. Here you will find many opportunities for an active vacation in the magnificent nature of Lika.

The Nikola Tesla Memorial Centre in Smiljan, Croatia, is a must-see for any fan of the great inventor. Located near Gospić in the Zadar hinterland, this museum celebrates the life and work of Nikola Tesla with a variety of exhibits.

One of the most impressive displays is the Tesla coil, which can generate up to one million volts without a wire. Visitors can also see “Tesla's Egg of Columbus”, an invention displayed at the 1893 World's Columbian Exposition in Chicago.

The Nikola Tesla Memorial Centre is more than just a museum; it is also a tribute to the man who changed our understanding of electricity and energy.

It serves as a reminder that even though he was born in a small village in Croatia, his inventions have had an impact on people all over the world.

The center offers visitors an opportunity to learn about his life and work while experiencing some of his most famous inventions firsthand.