Vrbovsko is the second-largest town in Gorski kotar, located halfway between Zagreb and Rijeka. This important geo-traffic position has played a significant role in its history.

The Kupa and Dobra rivers also flow through the Vrbovsko area - ideal for enjoying nature and active holidays.

The town is known for its beautiful scenery and picturesque landscapes. 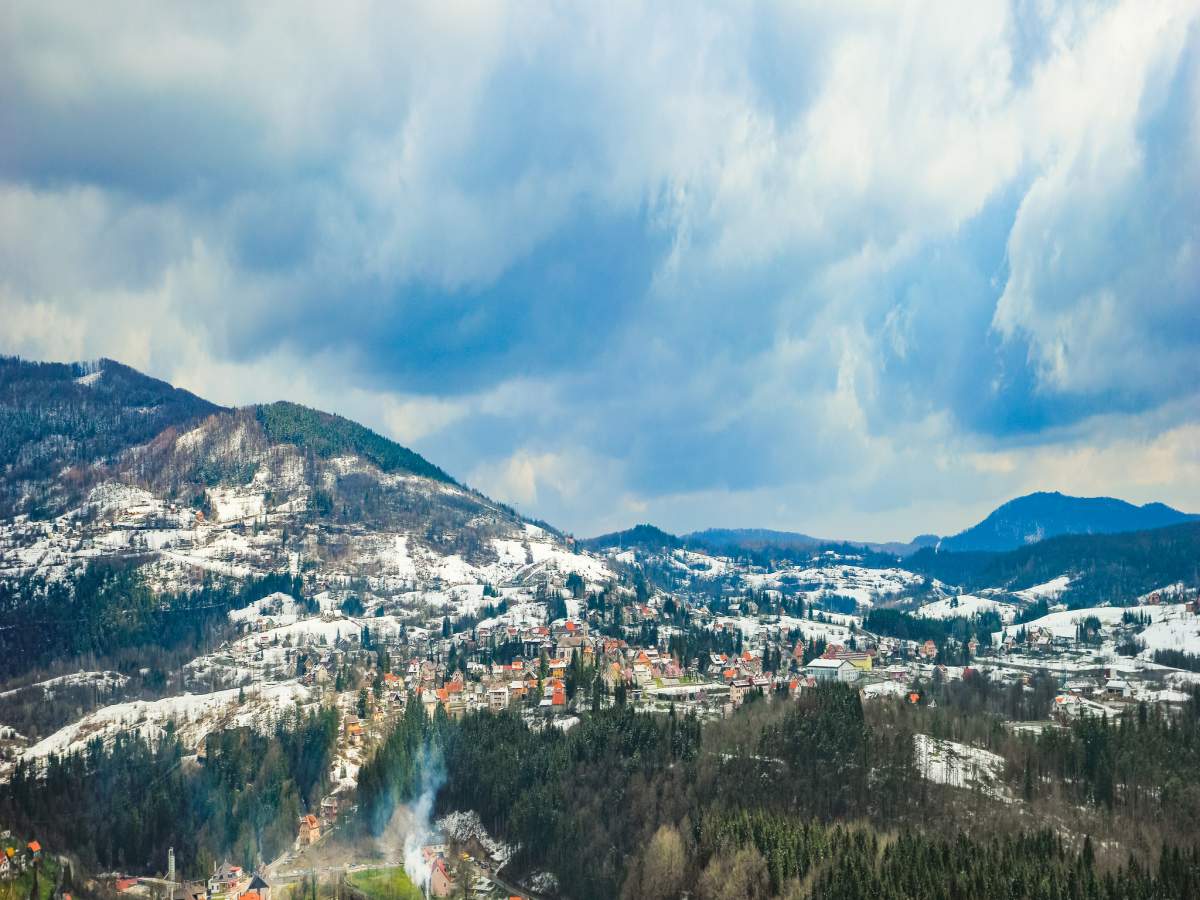 Near Vrbovsko, you can find many attractions and excellent excursion destinations.

Vrbovsko is mostly known for Kamačnik - this protected landscape and the promenade along the river is an excellent picnic area.

Among the nearby attractions, there is the Frankopan citadel with a park in Severin na Kupi, as well as the westernmost European Orthodox monastery in Gomirje.

A pedestrian path was built through the Kamačnik river canyon in 1961. Interestingly, Kamačnik has one of the five deepest springs in Croatia - so far, the depth of the spring has been recorded at 118 m.

The Kamačnik picnic area will delight you with all imaginable shades of green. It looks like a fairy tale scenery.

The path through the Kamačnik canyon begins at the confluence of the Kamačnik and the Dobra river. There is also a restaurant. It is about 7 km to the source and back, and the trail is suitable for smaller children. Just wear sturdy shoes.

This trail is also an instructive botanical trail where you will learn a lot of interesting facts about the unique nature of the Kamačnik Canyon.

Frankopan citadel with a park in Severin na Kupi

In nearby Severin na Kupi, you can visit an abandoned, dilapidated castle that was first mentioned in the 16th century.

It was built by the counts Frankopan of Krk in a strategic position above the Kupa river. Later, it changed owners and was upgraded and remodeled.

The remains of the former garden still leave a strong impression. The beautiful and impressive view of the Kupa River valley will also win you over.

Stara Sušica Castle is another Francopan castle. Today, it is a mountain lodge for young people, which looks irresistibly reminiscent of Hogwarts.

There is also an interesting visitor center dedicated to three large carnivores of the area: bears, wolves and lynxes.

The westernmost Orthodox monastery in Gomirje

The westernmost Orthodox monastery in Gomirje is a former Frankopan castle demolished by the Ottomans.

At the end of the 16th and beginning of the 17th century, warriors of the Orthodox faith were brought to this area. The Monastery of St. Jovana Preteče was founded in 1600.