Along the Gacka River and its tributaries, there were once over 60 water mills, and nowadays there are still a few more active water mills.

Experience the milling of the millstone, the murmur of the river and enjoy the old watermills. 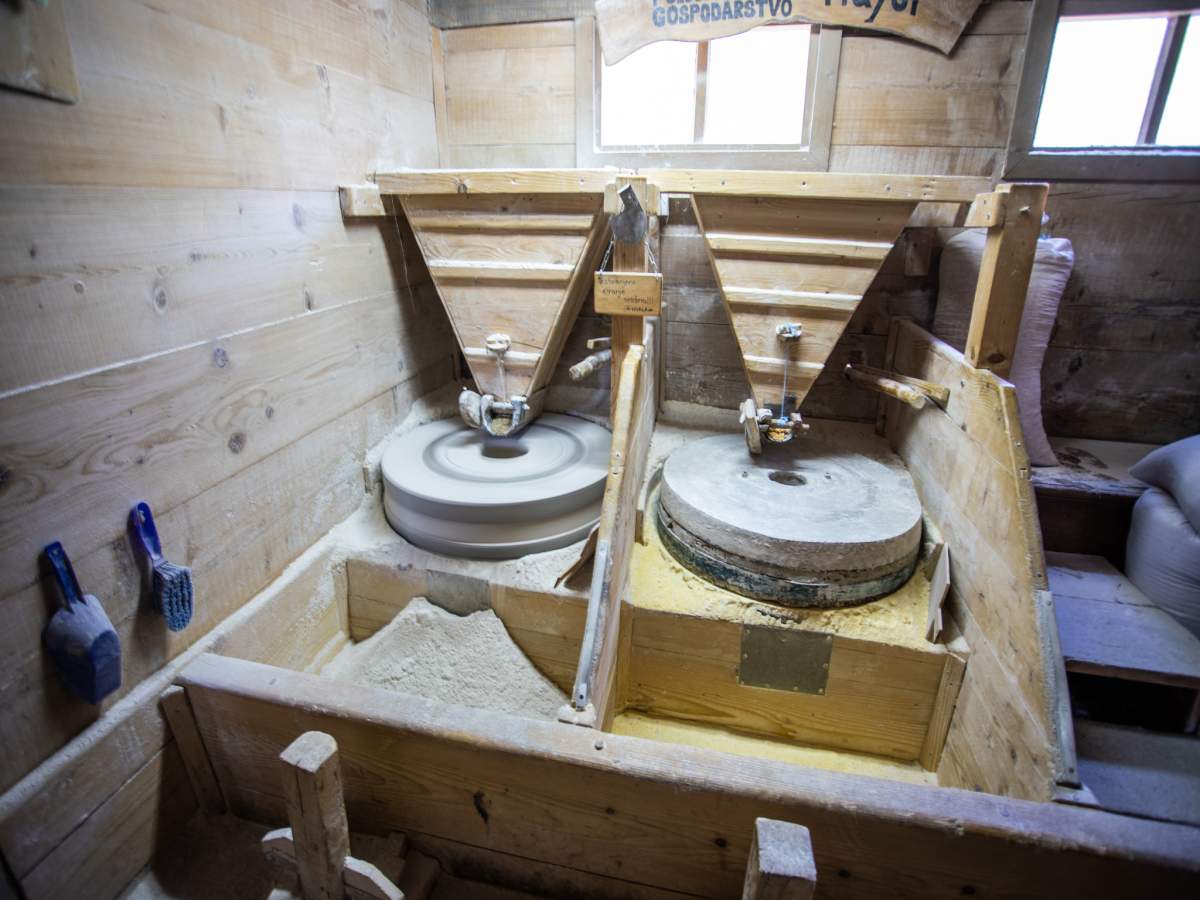 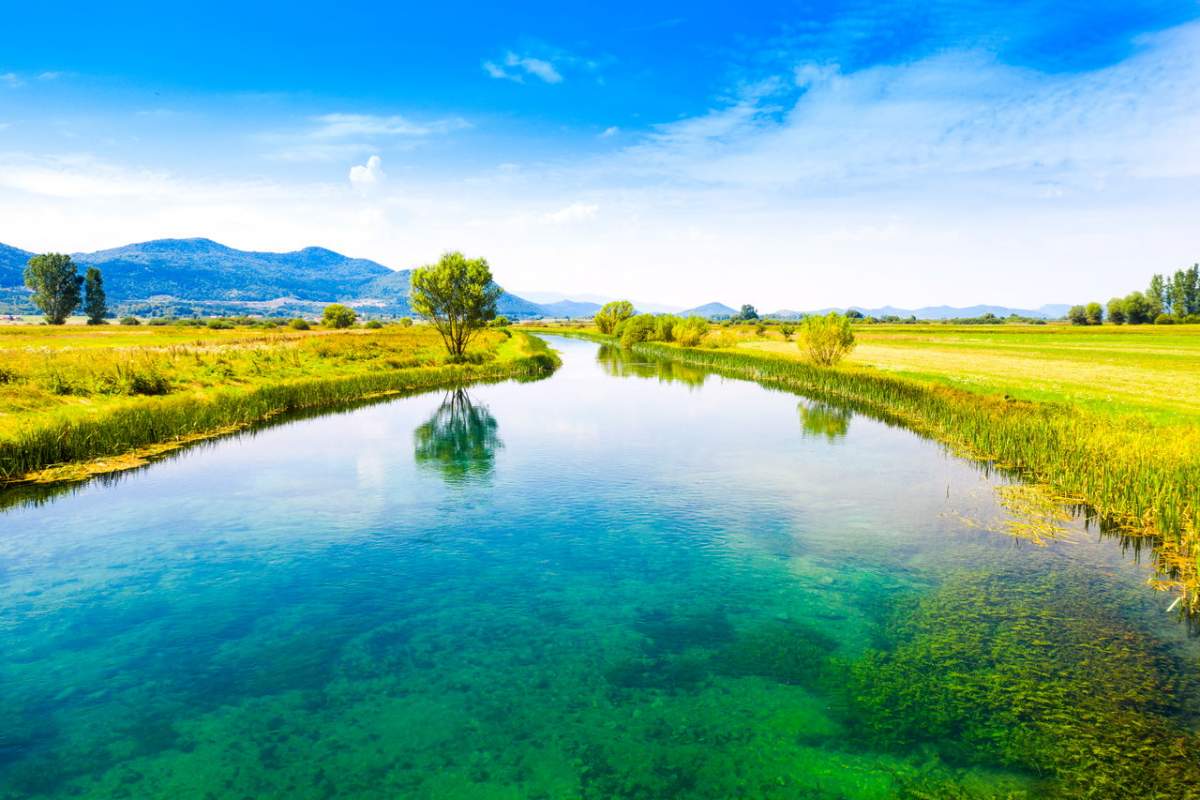 Gacka is a river of exceptional purity, extremely rich in oxygen, which is why it is also known for its fast-growing trouts.

Gacka trouts are a species of fish native to the Gacka River in Croatia. They are highly sought after by anglers due to their size and fighting ability. The Gacka trout is a large fish, growing up to 1 meter in length and weighing up to 10 kilograms. It has a silver-green body with yellow spots on its sides and fins.

The springs are pond-shaped, of magical color and very picturesque. Gacka is also the most famous Croatian subterranean river and the 3rd longest one in the world.