Plitvice Lakes - the oldest and most famous Croatian national park 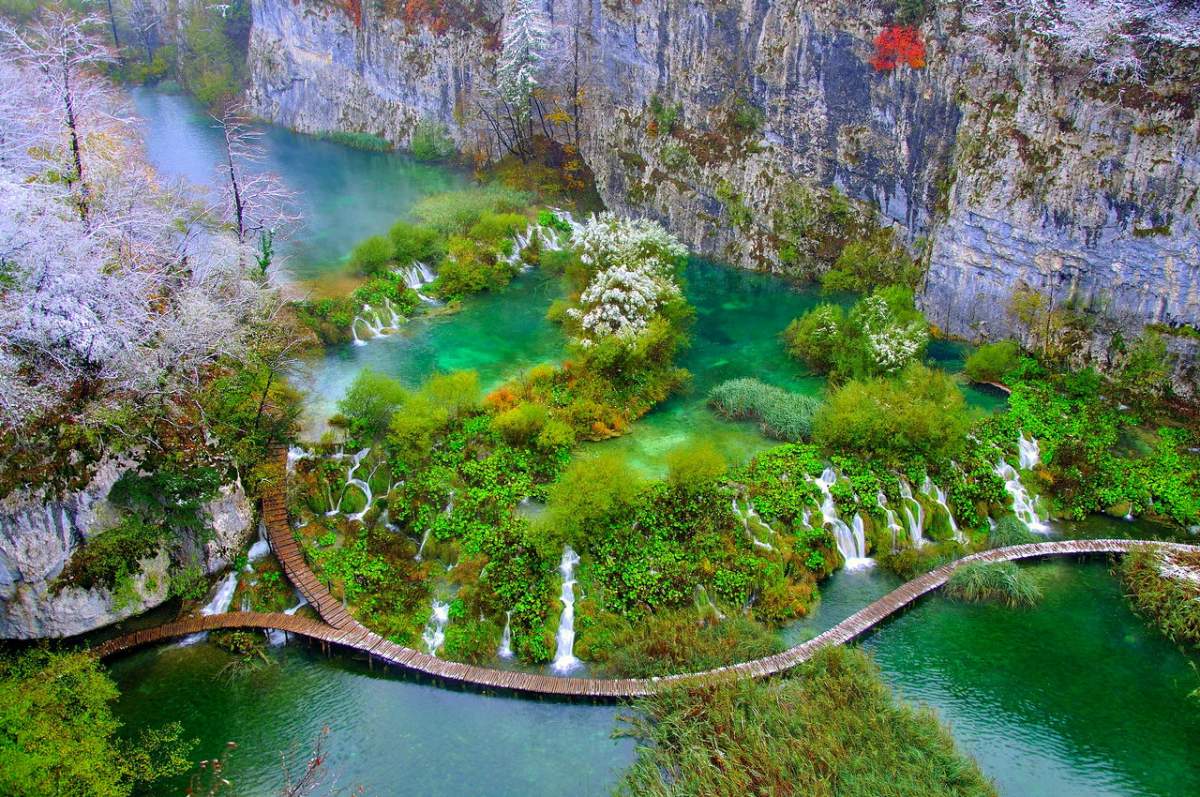 The Plitvice Lakes is the oldest and most famous Croatian national park, proclaimed a national park in 1949. It has been on the UNESCO World Heritage List since 1979.

The most prominent part of the park is the 16 lakes that are connected by numerous waterfalls. The water from Plitvice lakes flows into the river Korana.

The Plitvice Lakes National Park covers an area of 296.851 km2 and features many different species of flora and fauna that can be found nowhere else in the world.

Visitors to this park can explore its many trails, take boat rides on the lakes, or simply relax by the waterfalls and enjoy the peaceful atmosphere. 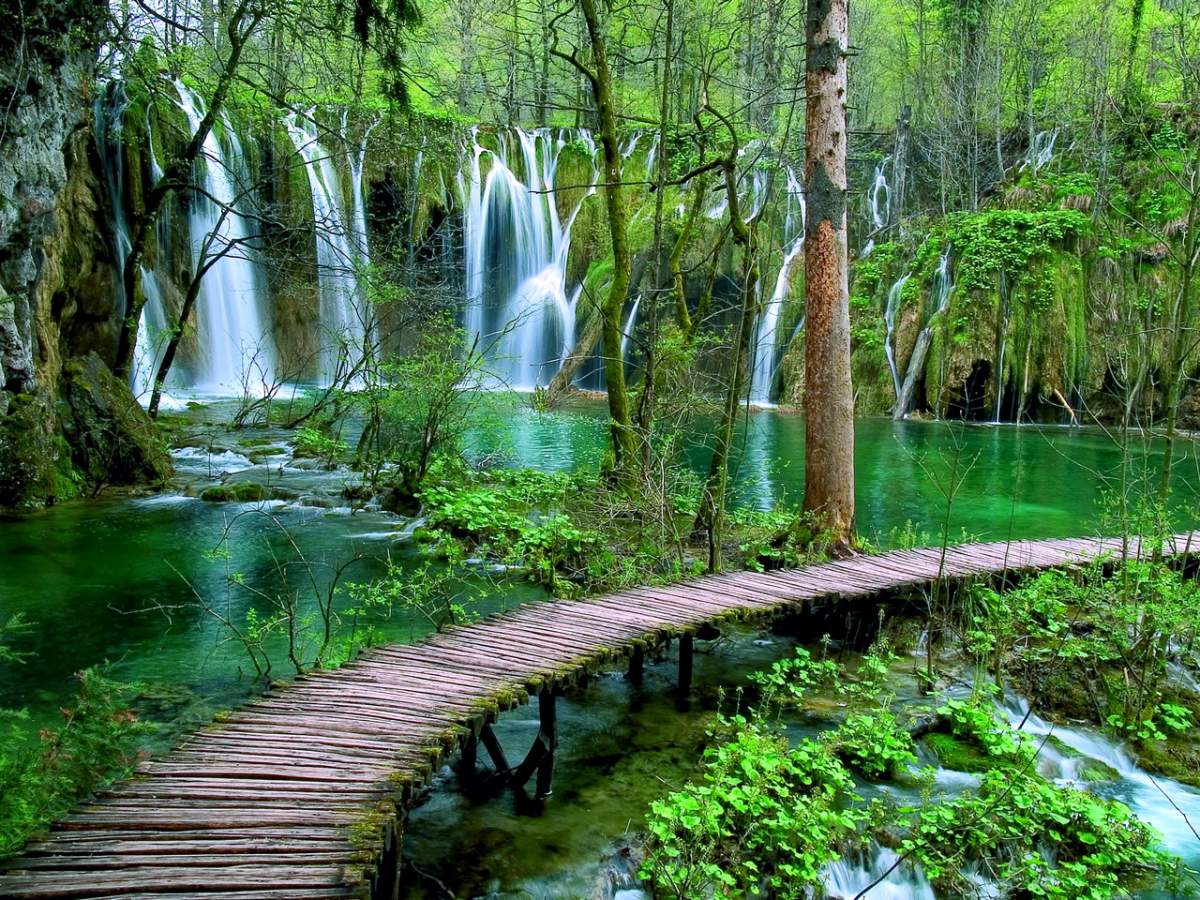 The Plitvice Lakes area is a unique and remarkable landscape, with its particular geographic position and climate features contributing to the emergence of many natural phenomena and rich biodiversity.

The Velebit mountain range acts as a climatic separator between the coastal region and the Lika high plateau, creating a moderate mountainous climate. Velebit has been the source of many legends over the centuries.

The terrain of this area also plays an important role in its biodiversity, as it influences the availability of water which is essential for sustaining life.

Steep slopes, deep valleys, and numerous caves and sinkholes characterize the topography of the Plitvice Lakes area. This rugged terrain creates an ideal environment for various species of plants and animals to thrive in.

The Plitvice Phenomenon is based on the travertine barriers that have created lakes in the river valley. Although lakes are the most essential part of the park, it is worth mentioning the lush forests and abundance of diverse flora and fauna surrounding the lakes.

The name Plitvice Lakes primarily refers to the national park. It is also the name of the settlement as well as of the municipality.