Delnice - the highest city in Croatia 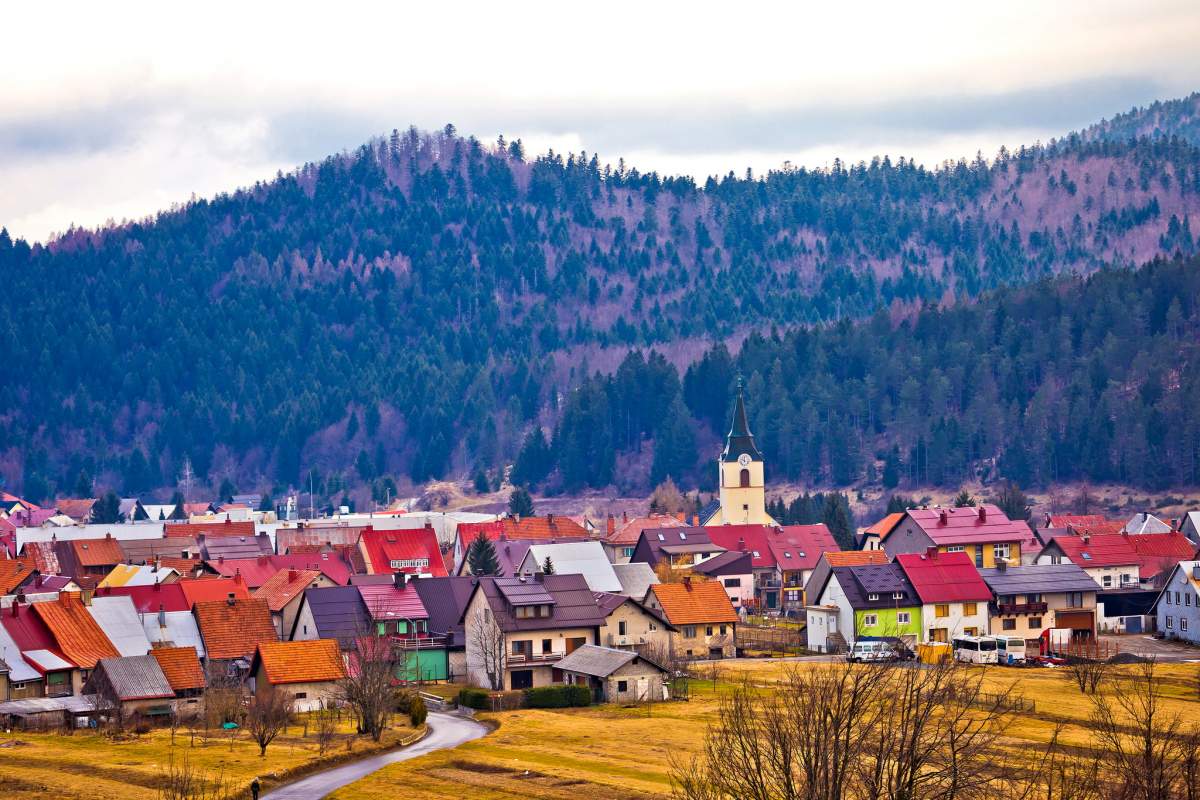 Delnice is the largest town in Gorski kotar at an altitude of 698 m. Delnice is situated along the historic Louisiana road that connected Karlovac and Rijeka.

The first written mention of Delnice from the 15th century is related to the counts of Frankopan, under whose rule the Highlands were. Their heirs, the Zrinski family, re-settled Delnice in the early 17th century after Delnice was abandoned due to Ottoman invasions. 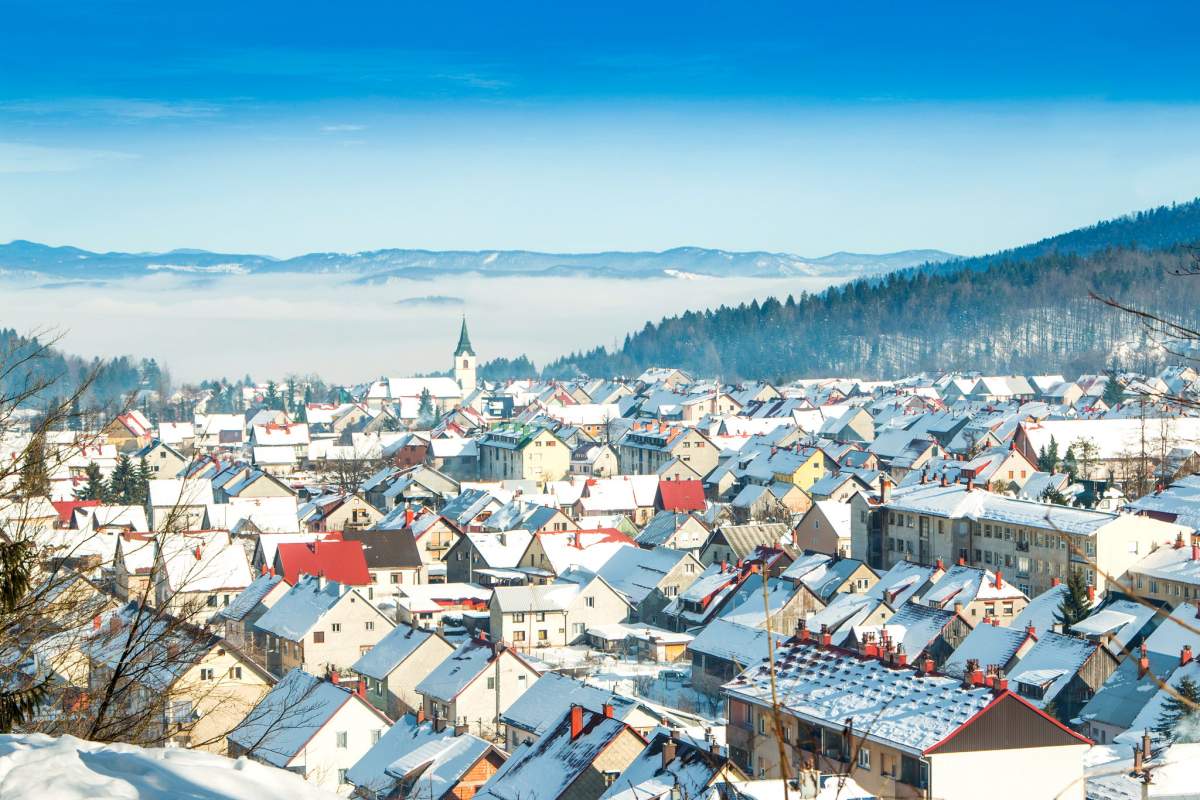 Delnice - for your active vacation

Delnice, in the heart of Gorski Kotar, is an excellent destination for an active vacation, as it offers plenty of outdoor activities and stunning natural scenery.

The area around Delnice is known for its lush forests and rolling hills, making it perfect for hiking and mountain biking. There are several trails to choose from, ranging from easy to difficult.

Delnice offers many opportunities for an active holiday. The Petehovac Mountain Center is nearby, where you can enjoy winter sports such as skiing, sledding and snowboarding. At Japlenski vrh, there is the legendary 70-meter ski jump. Numerous hiking and biking trails are also at your disposal. 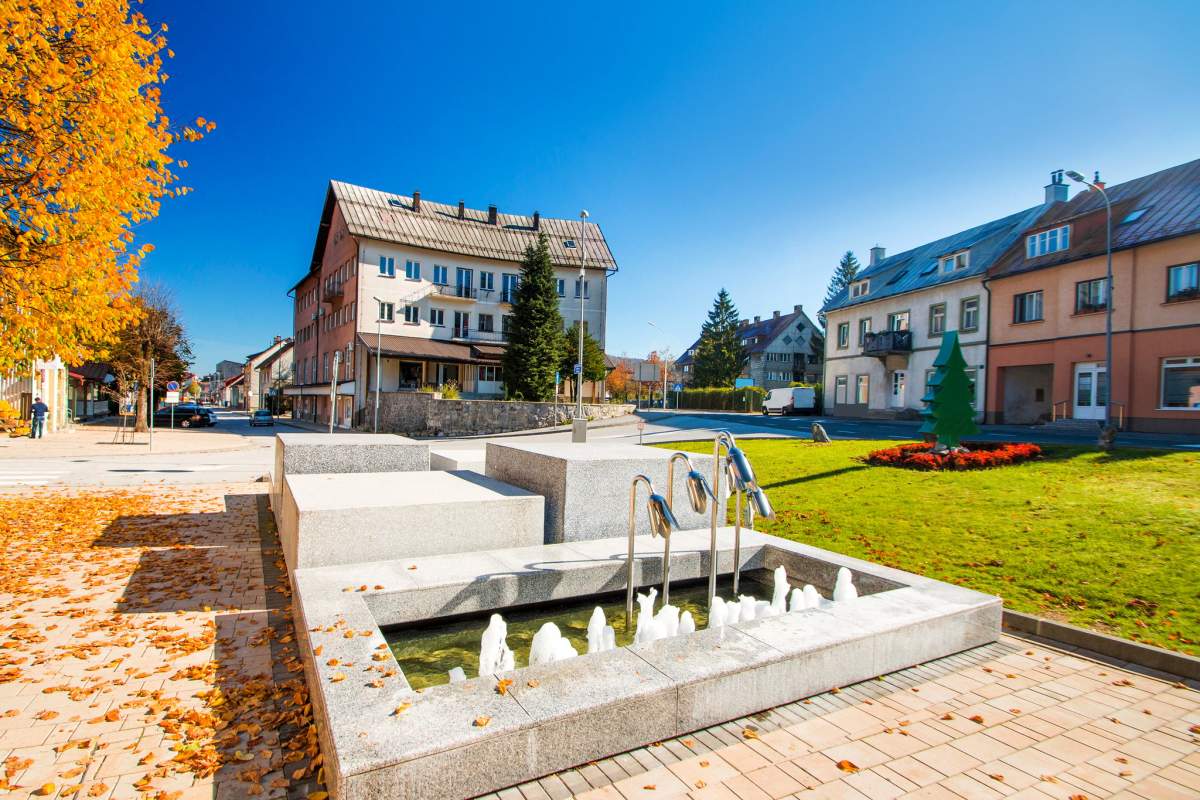 What to visit in Delnice?

One of the sights in Delnice is the church of Sv. John the Baptist from the 19th century.

In Supilova Street, you will find the oldest house in Delnice - house Rački.

This historic building dates back to the 18th century and has been a part of the town's history for centuries. The house was initially built by a local family, the Račkis, who were prominent landowners in the Gorski Kotar region.

Also, on Supilova street, there is a historic electric "Popovic's Mill." The mill worked until 1960, and today is open for visitors.

The construction of the mill was completed in 1825. The mill has been used for centuries to grind wheat and other grains into flour, then sold to local bakeries and households.

The Popović Mill is an important part of Croatian history, as it has been used for generations by families in the area. It is also a popular tourist attraction, with visitors coming from around the world to see its unique architecture and learn about its history. 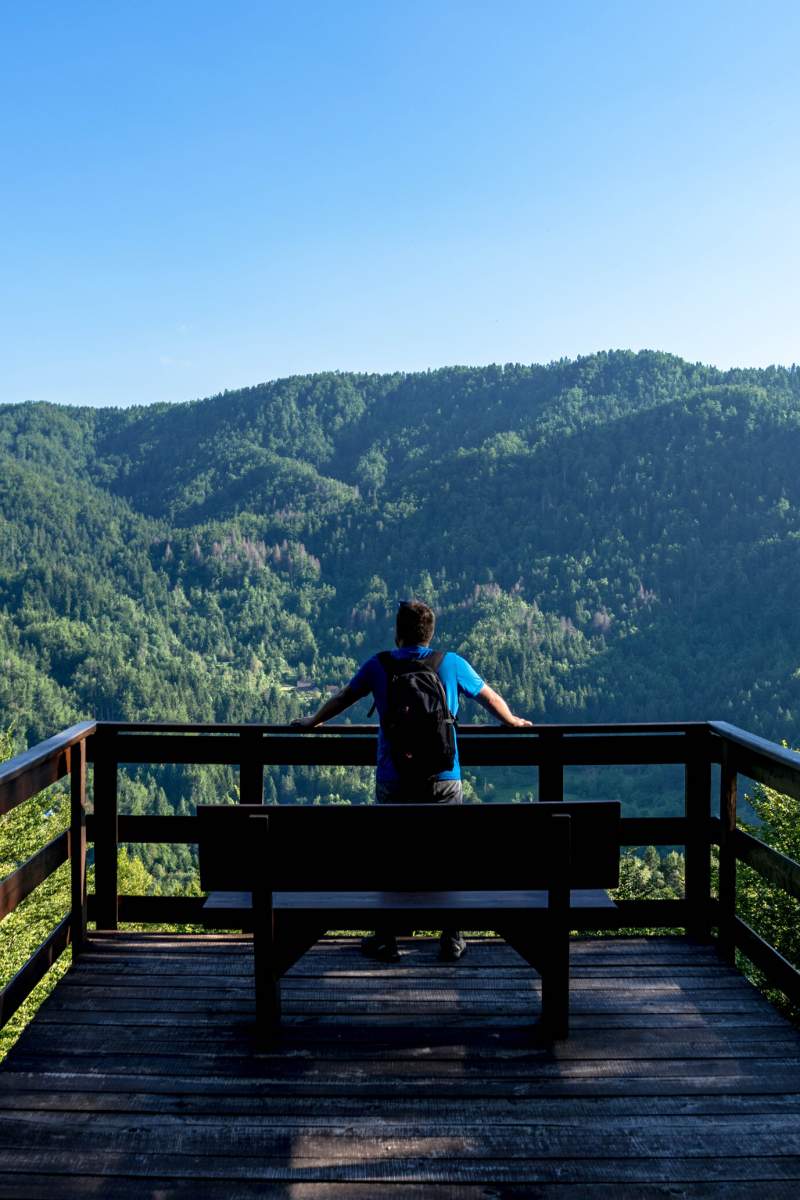 Delnice, a small town in the Gorski Kotar region of Croatia, is known for its stunning natural beauty and abundance of outdoor activities. The nearby National Park Risnjak and the Kupa Valley are two of the most popular attractions in the area.

Together with Delnice, they make up what locals call the “Delnice’s trefoil."