Smiljan - the birthplace of the famous inventor Nikola Tesla 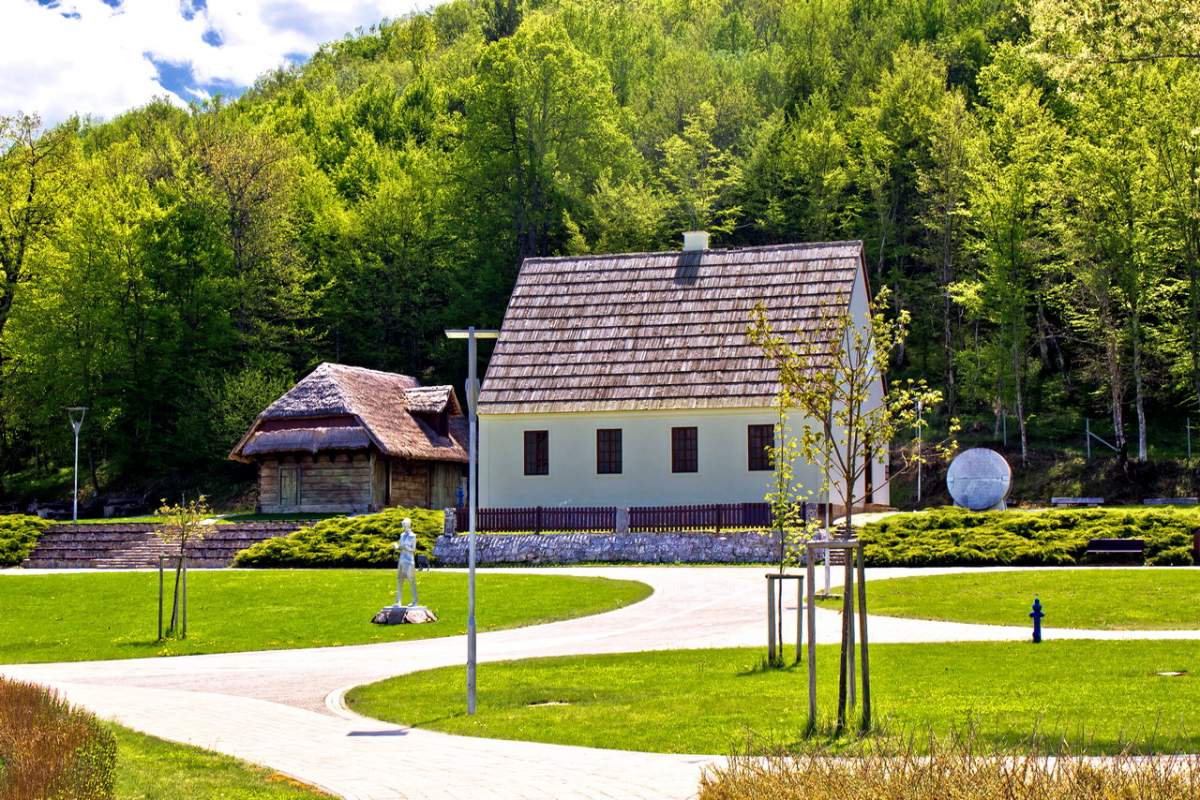 Smiljan is a picturesque village in Lika, best known as the birthplace of one of the world's greatest inventors, Nikola Tesla. Smiljan is located on the western edge of the Lika field, at the foot of the mountain range Velebit. The name Smiljan is associated with various legends that talk about immortelle and a girl named Smiljana.

Tesla was born in Smiljan on July 10, 1856. His father was a Serbian Orthodox priest and his mother was an inventor in her own right. Tesla's native village of Smiljan remained close to his heart throughout his life.

Today, Smiljan is a popular tourist destination for those interested in learning more about Tesla's life and work in the Nikola Tesla Memorial Center is located in Smiljan

Memorial Center "Nikola Tesla", located in Tesla's birthplace, is definitely worth a visit. Because of Nikola Tesla, his birthplace and the Memorial Center, Smiljan has become one of the must-see destinations that you simply have to visit when traveling through Lika. 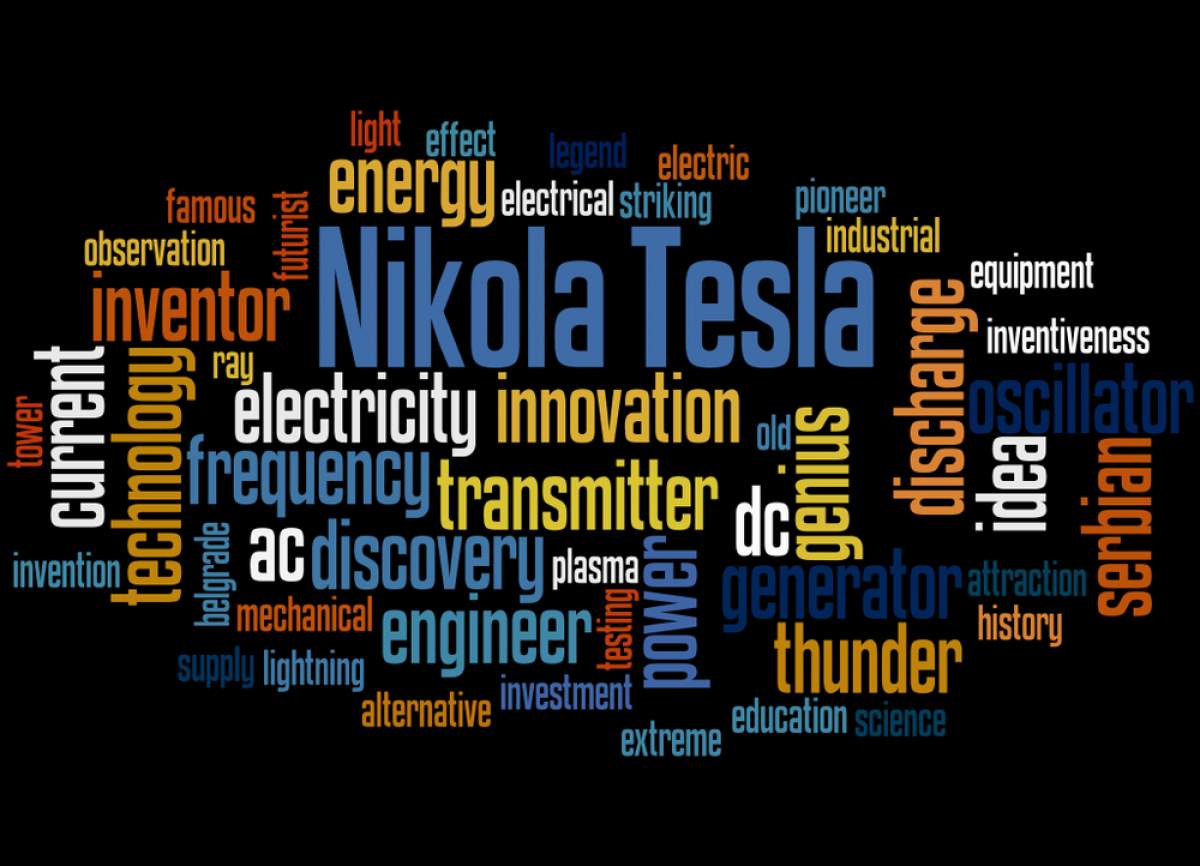 The Memorial Center "Nikola Tesla" was built to commemorate the life and work of Nikola Tesla, one of the most influential scientists and inventors of all time. The center consists of a museum, a library, an auditorium and a research center.

The auditorium is used for lectures and seminars on Tesla's life and work. The research center is dedicated to researching the life and works of Nikola Tesla.

The Memorial Center "Nikola Tesla" is a great place to learn more about the life and work of this great scientist and inventor. 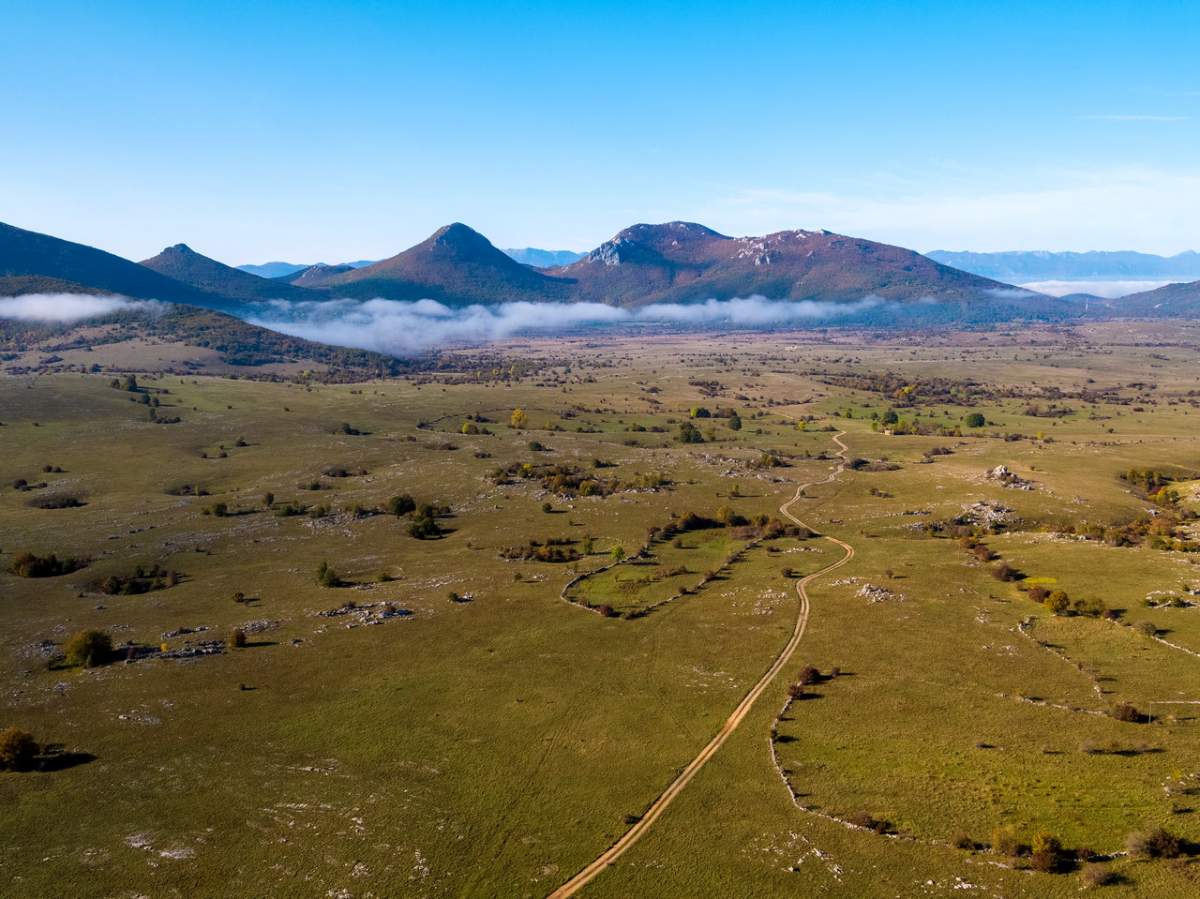 Smiljan was inhabited as early as the Late Bronze Age. The archeological traces of Japods, the Illyrian tribe who were the first known inhabitants of Lika were found in the area. You should also visit the nearby Gospić, only 7 km from Smiljan. The Ličanka Brewery is only 18 km from Smiljan.

We also invite you to explore the nearby Velebit Nature Park, which offers stunning views of the surrounding mountains and valleys.