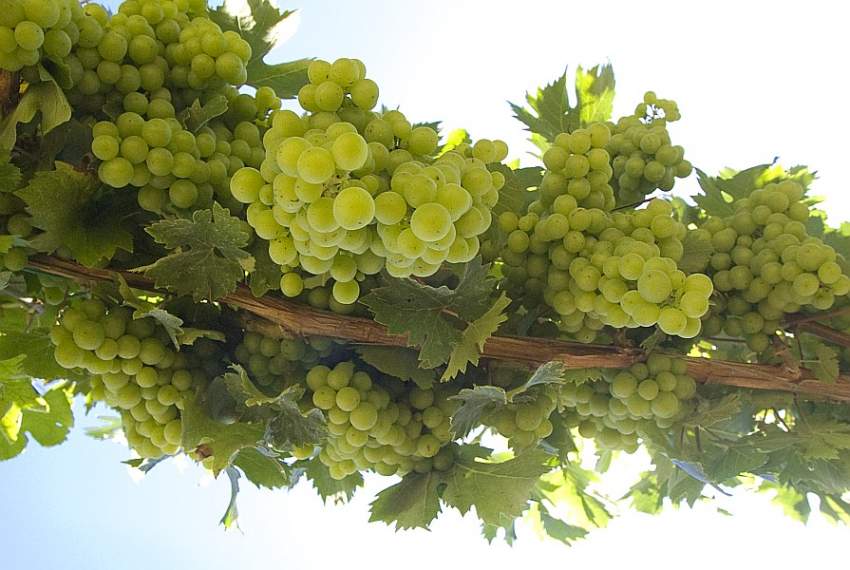 You will get to know Krk best by tasting it :). And traditional Krk drinks are also great souvenirs from Krk.

The island of Krk is known for its autochthonous wine Vrbnička žlahtina. In addition to žlahtina, domestic red wines are traditionally produced on Krk. Dessert wines include prosecco and mass wine. Did you know that the first sparkling wine that matures under the sea was invented in Vrbnik on Krk?

It is also worth tasting Krk brandies - grape, honey, herb and fig brandy.
And why not taste the sheep's and goat's milk that has nourished generations of Krk inhabitants? 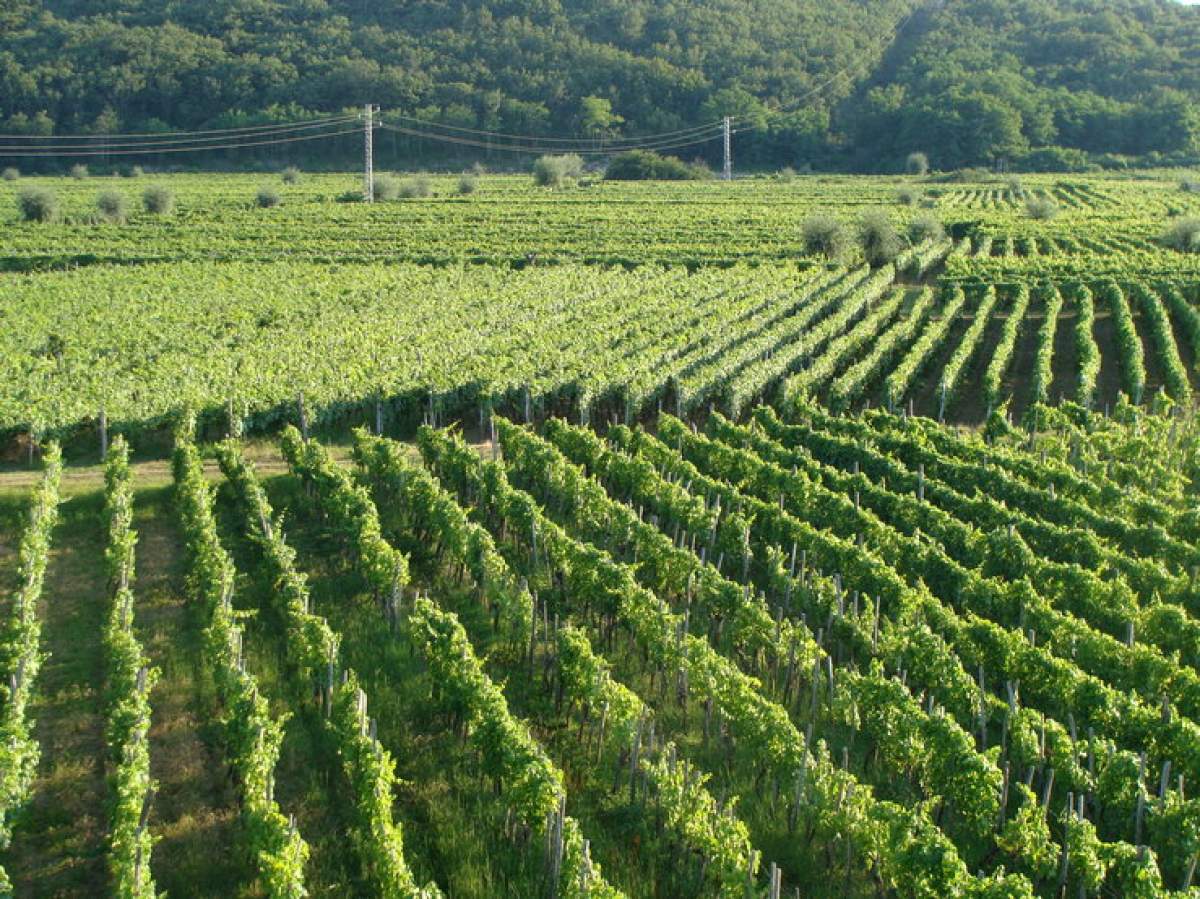 White wine žlahtina is a top-quality dry white wine made from autochthonous wine variety žlahtina bijela (white žlahtina). This variety is specific because Vrbnik field is the only place in the world where it grows, so it is not surprising that Vrbnik and Žlahtina have become a synonym nowadays.

Žlahtina is a white wine of light yellow to straw-yellow color, delicate aroma and fine characteristic flavor. It contains 11% vol. of alcohol and tastes best in combination with sheep cheese, all kinds of fish and seafood delicacies and white meat dishes. You can taste and buy it in Vrbnik in all wineries, cellars, restaurants, souvenir shops and various OPG (family farm) premises.

Every year at the end of August, residents of Vrbnik organize Krk Wine Days - Dani vina which attract a growing number of wine lovers, there are also Wine evenings as well as wine tours with local wine tasting available.

Communion wine is a specific wine made from a combination of the fermentation of thickened žlahtina must and new technologies. This wine is unique because it is semidry, the color of old gold, with measured sweetness; it contains 12% vol. of alcohol.

It is no wonder that it originates from Vrbnik (the city of priests), where, for centuries, only the best wine was offered to God at a mass, wine that people donated as an offering to the Glory of God.

Red wines from the island of Krk

From grape varieties, brajdica and sansigot are definitely worth mentioning because the traditional vinification in oak barrels gives them softness and distinctive, well-balanced and full bouquet. Brajdica and sansigot grape varieties taste superbly in combination with red meat, bluefish and all kinds of roasted meat. Red wines can be tasted and bought in Vrbnik in various wineries, cellars, restaurants and different OPG (family farm) premises.

Sparkling wine from the sea 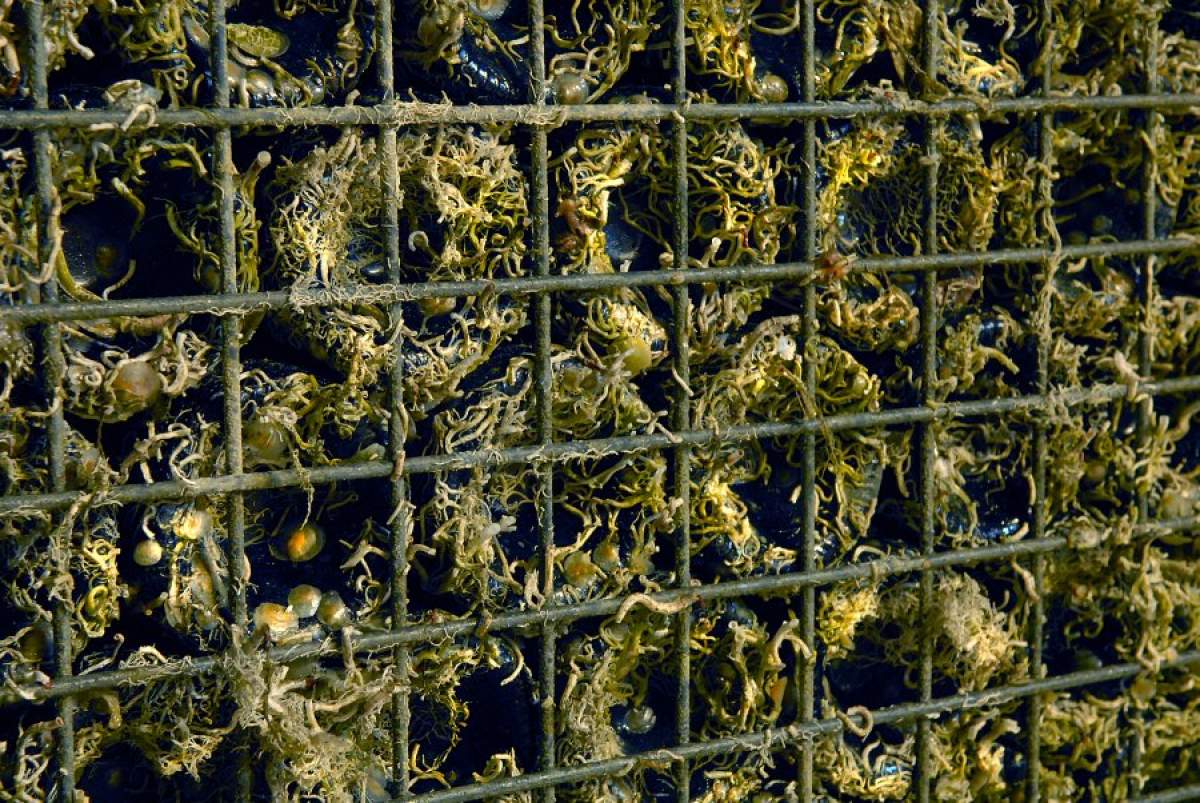 Sparkling wine from the sea has become very popular. In 2006, the Agricultural Cooperative Vrbnik (Poljoprivredna zadruga Vrbnik) started producing a completely different sparkling wine, placing the bottles in steel grid crates at a depth of about 30 meters.

The temperature at a depth of about 30 meters is in fact ideal temperature for sparkling wine fermentation. What additionally affects the quality of sparkling wine is the semi-darkness, the peace and quiet, the silence and the pressure which is higher in the bottle under the sea than in the cellar.

The ripening process of sparkling wine at the bottom of the sea is a unique method in the world so far. What also makes this sparkling wine so special is the fact that is made exclusively from autochthonous wine variety vrbnička žlahtina, while other sparkling wines are made from at least three different varieties.

Apart from the fermentation process and outstanding quality, this sparkling wine is also unique in its design. This sparkling wine from the sea has so far won numerous awards and prizes, both for quality and design so we strongly recommend that you have a glass of it if you happen to visit Vrbnik.

Beer made from žlahtina 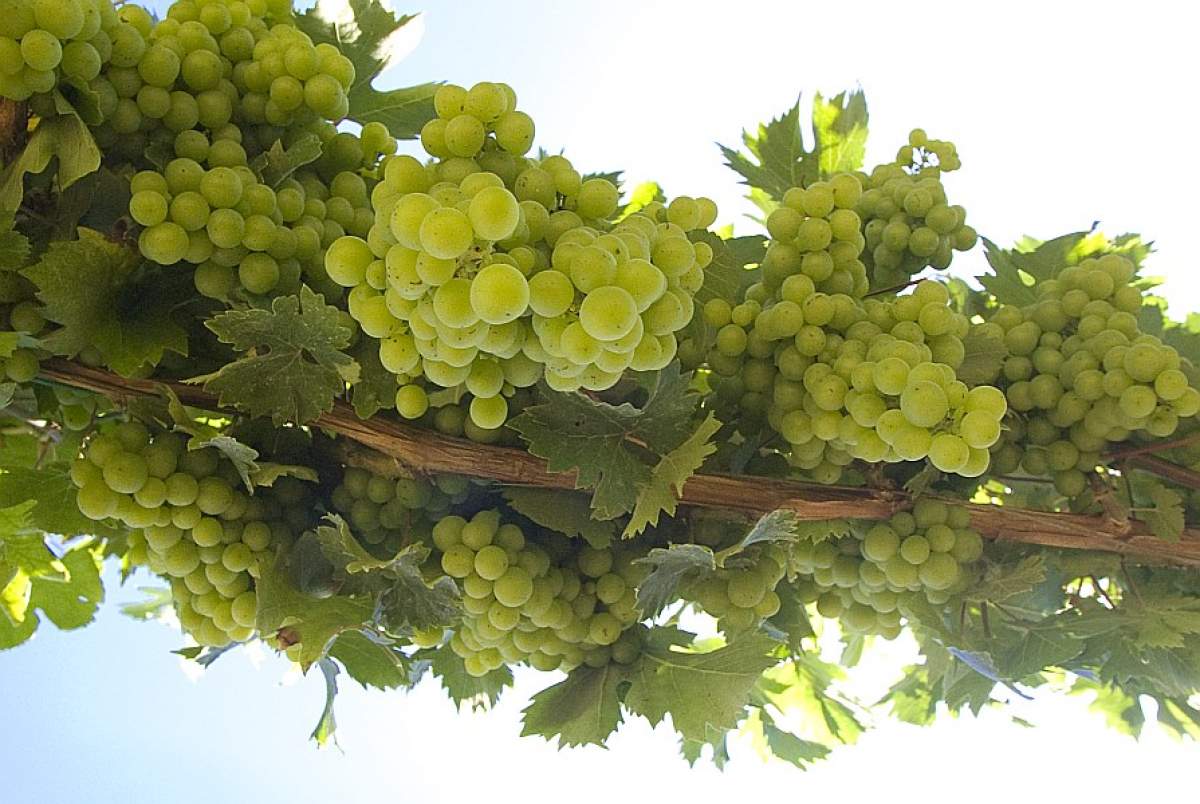 Sparkling beer made from žlahtina is the result of the innovative cooperation of a winemaker from Vrbnik and the Austrian beer brewery  "Pannonia Brauerei Gols GmbH". Hop the beer is made from comes from organic farming in the Austrian province Mühlviertel, while the barley malt is produced in Burgenland.

This beer preparation process includes beer base ripening in a container for 6 weeks, and after ripening, beer is transported from Austria to Vrbnik, where champagne yeast, commonly used in the production of žlahtina, is added.

The result is a beer that secondarily ferments in the bottle for several months until the final ripening. We encourage you to visit Vrbnik and not miss the opportunity to try this unique beer! 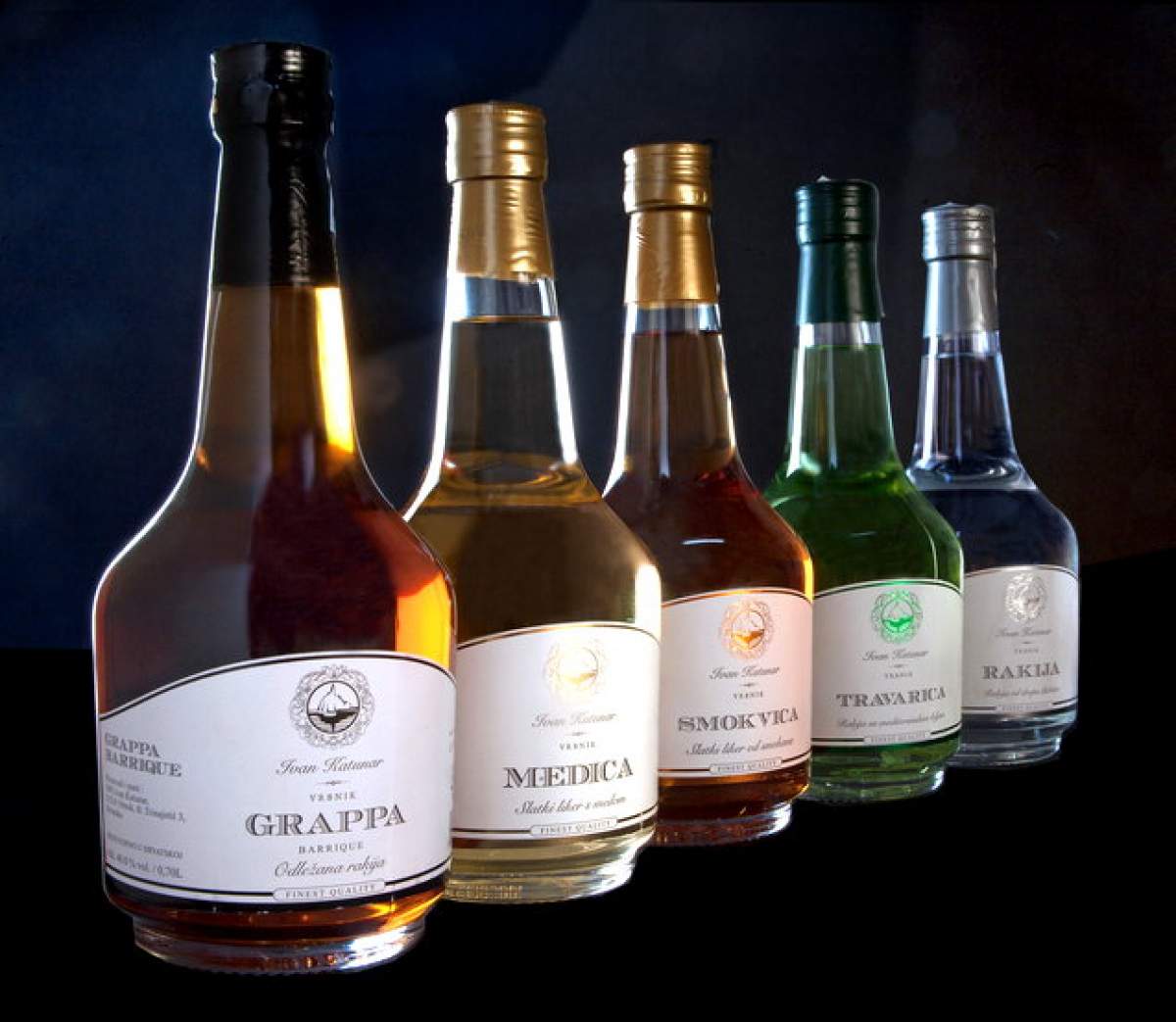 Grape brandy lozovača is a strong alcoholic drink that is the most similar to vodka and/or cognac. It is made from the distillate of the fermented noble vine grapes; it usually contains from 30 to 55% vol. of alcohol. Grape brandy lozovača is one of the strong alcoholic drinks with the longest tradition and it is usually served before or after a meal.

Honey brandy or mead is a traditional natural drink of our ancestors. It is known that a similar potion was made by ancient Romans. Today it is produced in almost all countries of the world.

Krk mead has a specific flavor because it is made exclusively of Krk honey and quite often before it ripens, propolis is added, which gives it additional medicinal properties.

Herb brandy travarica is one of the most traditional brandies which has been considered a cure among people, so that, in the past, it was quite important in treating stomach ache.

It is produced in almost all Croatian regions, but the one from the island of Krk is specific because it is made from herbs that grow exclusively on the island of Krk. Like most other brandies, it is served before or after a meal. 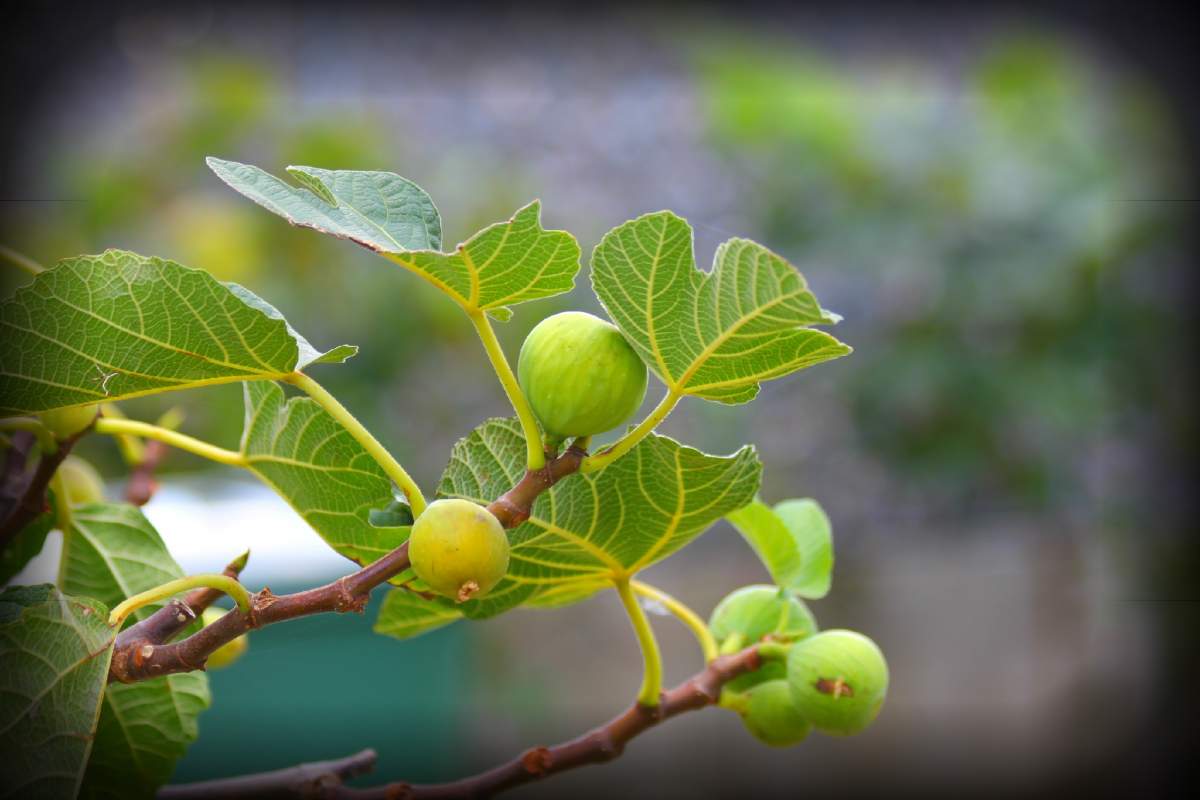 Fig brandy smokovača from the island of Krk can pride itself by the fact it is one of the few produces on the market that is made by extracting just figs, without adding other fruits. It is usually served after a meal or with dessert. 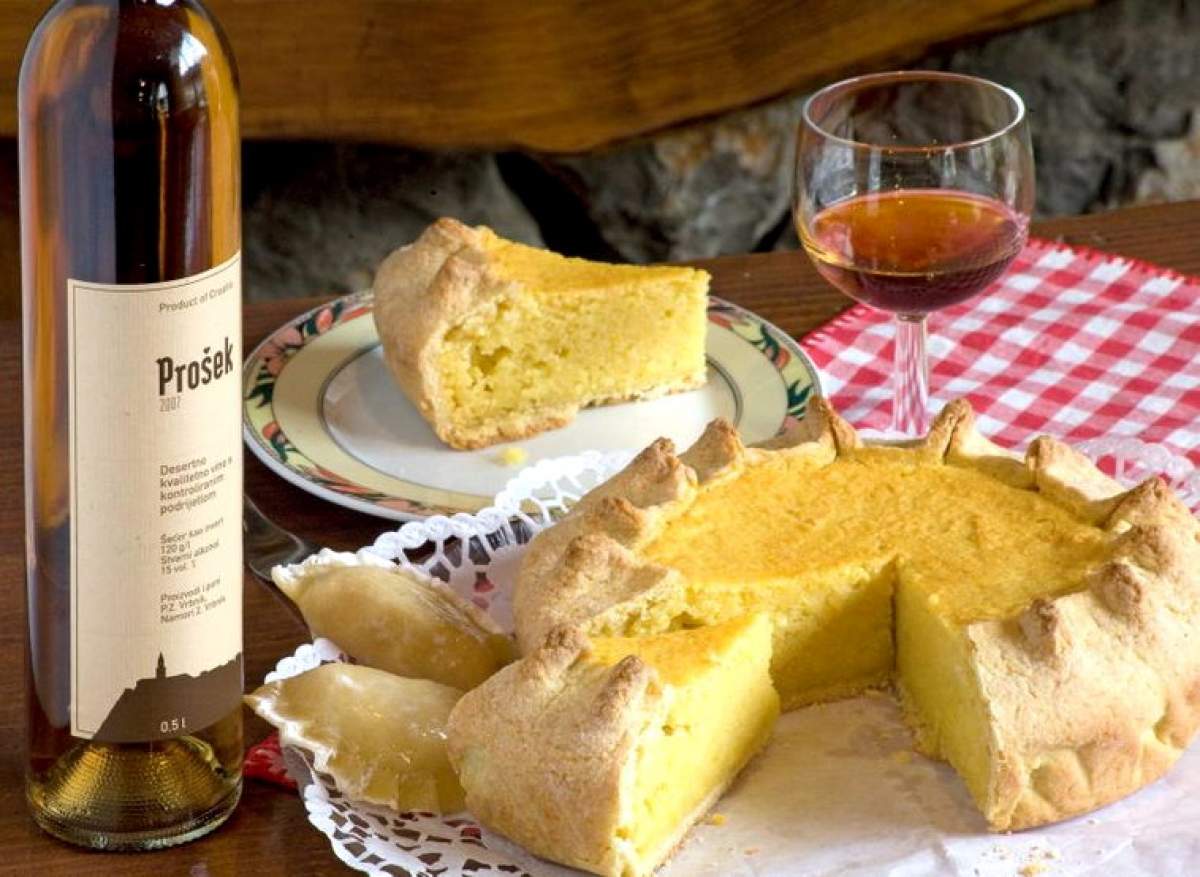 Prošek (Prosecco) is a dessert wine that has existed since Roman times when it was called vinum sanctum, ie. the sacred wine. Today, it is marked as a top-quality or high-quality wine with a label of controlled origin from the wine region Primorska Hrvatska (Coastal Croatia). Top-quality prosecco is produced in very small quantities. In Croatia, it is mostly produced in Dalmatia and on the islands so do not miss the opportunity to try it because it is very rare.

Prosecco is made from semi-dried grapes of autochthonous black and white varieties, and connoisseurs claim that prošek, if produced by traditional technology (grape drying), is the only natural beverage in the world without additives, which, the longer is kept, the better it gets.

Usually, it is served with pastries and desserts and can be found in restaurants, taverns and OPG (family farm) premises. The easiest way to find it is to visit Vrbnik since the production of prošek, just like the production of žlahtina (dry white wine), is closely related to Vrbnik and the nearby Vrbnik field. 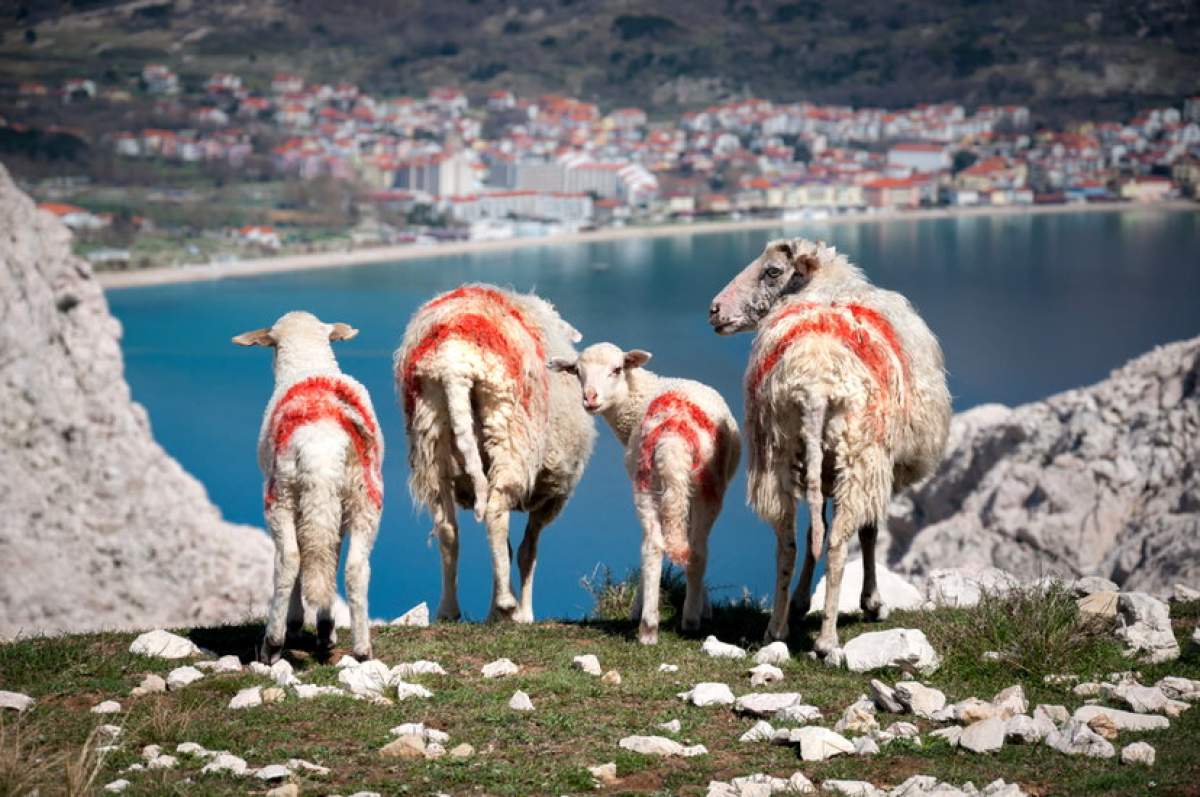 Sheep and goat milk is famous for its nutritious and medicinal benefits. What makes sheep and goat milk from the island of Krk so specific is the unique pasture which is under the influence of the climate, especially the wind bora.

Sheep and goat milk, as well as whey and all other dairy products, can be found in the premises of OPG (family farms) dealing with sheep breeding and production of dairy products.