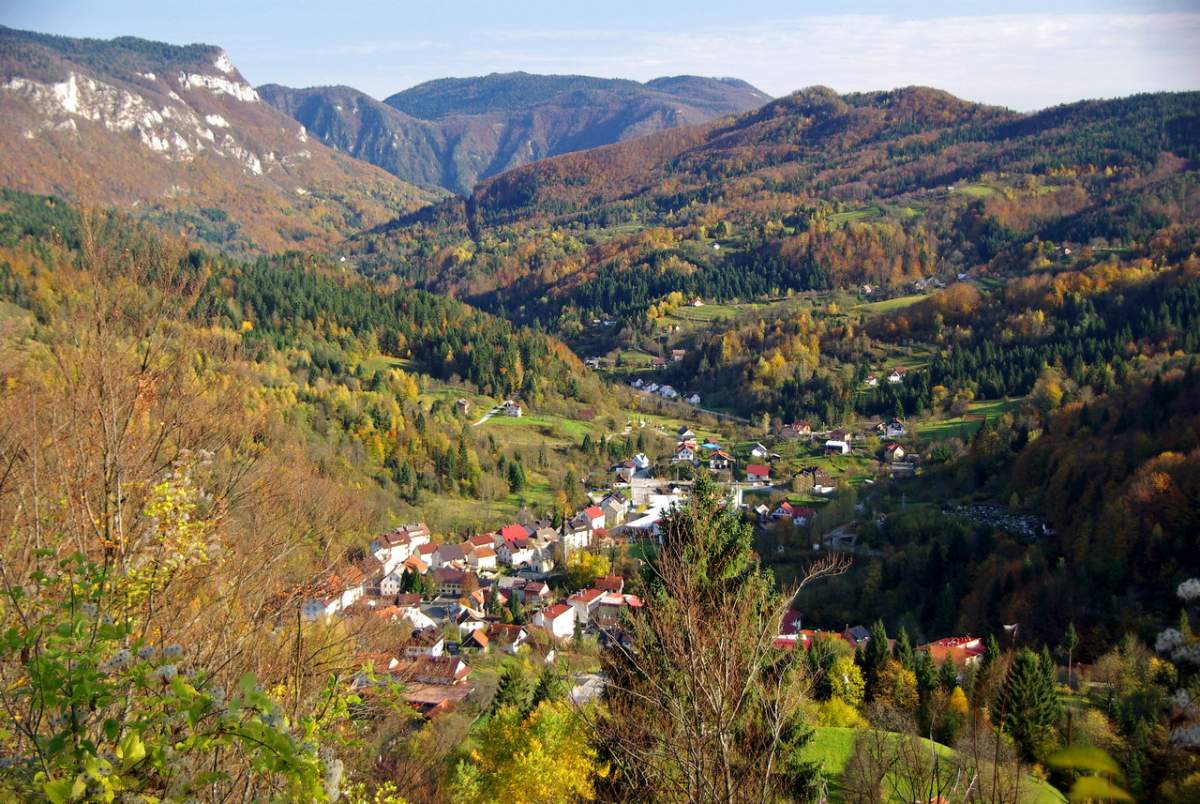 The town of Čabar covers an area of ​​a quarter of the entire Gorski kotar area, which makes it one of the greenest and most wooded parts of Croatia. The Čabar area has a population of about 4000.

Čabar is a relatively new settlement, resulting from the discovery of ore.

Do you know how much ore it takes to produce a single ax?

Since the 15th century, the Frankopans have had flourishing commerce with Primorje and Venice. Merchant caravans from northern Croatia to Primorje passed through Gorski Kotar.

Apart from its transport function, the counts of Krk took advantage of the minerals on their lands.

According to records, Zrinski employed about 200 blacksmiths, and the total personnel under his command was estimated as somewhere between 1200-1500.

For instance, it takes approximately one hundred kilograms of ore to produce 1.5 kilograms of iron - which was the amount needed for creating a single ax.

What to visit in Čabar?

In Čabar, be sure to visit the Zrinski Castle from the 17th century, which today houses an interesting Local History collection. A Roman defensive wall was built in the area of ​​the town of Čabar during Roman times.

The Zrinski castle, made up of four buildings surrounding a central courtyard, two towers connected with a protective wall, can be found in the heart of Čabar on the western side.

To access the courtyard, you must pass through a covered arched entrance. Legends tell of a secret tunnel that went from the castle's ground floor to Tropetar Rock nearby, providing an escape route in dangerous situations.

To prevent the tunnel from collapsing due to children playing there, the entrance was blocked up.

The unsuccessful Zrinsko-Frankopan conspiracy in 1671 altered the further growth of Gorski kotar, which, with the Croatian littoral, was ruled by the Austrian court and Hungarian nobles.

This northwest part of Gorski Kotar, along the border with Slovenia, is an excellent choice for an active vacation and enjoying the beautiful mountain nature.

Within this part of Gorski kotar, there are several tourist and educational paths to explore, including Tropetarska stijena, Footsteps of Trieste Miners, Mountain Fruit Trail and more. Additionally, you can enjoy activities such as cycling, horseback riding or fishing.